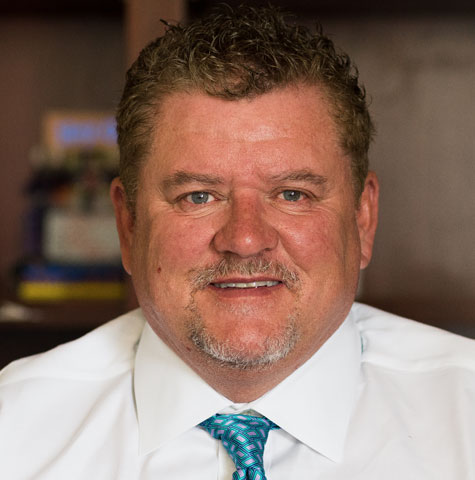 Eddie is the owner and pharmacist in charge of Super Drugs Pharmacy. He graduated the University of Arkansas in 1987 with his B.S.Pharm degree and is currently licensed in Mississippi and Arkansas. He has worked as pharmacist for nearly 30 years and Opened Super Drugs Pharmacy in Horn Lake in 2008. He has received numerous awards for his outstanding service as a pharmacist including Pharmacist of the month from Health Mart Pharmacy and several Chamber of Commerce awards of excellence.

He cares greatly for his patients and understands the importance of the patient-pharmacist-prescriber triangle of healthcare. He works very closely with prescribers to offer the best patient care possible. He is always looking for new ways to meet all the needs of his patients including compounding, diabetic shoes, skin care, home infusion and vaccinations. His goal is to have a one stop pharmacy for every healthcare need a patient may have.

Outside of the pharmacy, he enjoys spending time with his children; his son is in pharmacy school and his daughter is a clinic technician and personal trainer. He enjoys riding his motorcycle when weather permits and serves his community at various social events. He loves to relax when his busy schedule allows it.